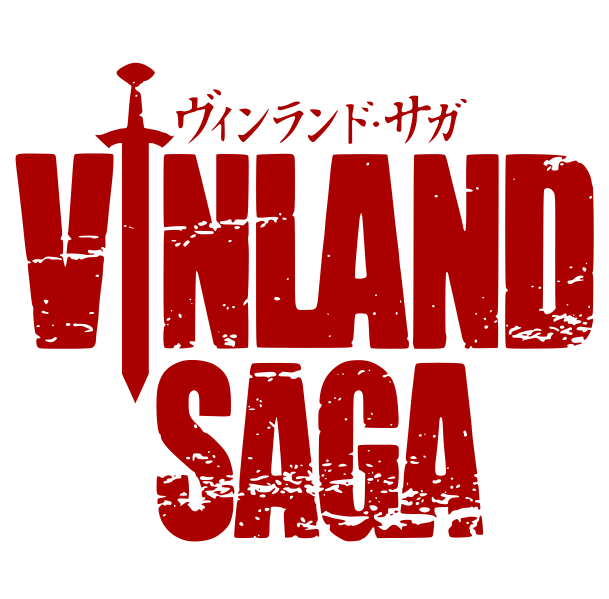 The term anime of the year had only been nothing more then just that a term, an argument that would be held on public forums and even in your living room were you and your friends would grab knives, pitchforks and the nearest harmful thing all in an effort to exert your opinion on whether or not your anime pick was mightier than theirs, but this madness would only be amplified as it became an official event in 2017 held by Crunchyroll, it became an event were the juggernaut shows of that year would test their mettle in a battle for the hearts of its audience and it lived up to its hype every year carrying on the tradition of the average weeb and putting a spotlight on the discussion, from controversial wins to downright undisputed victors and let's be honest Jojo should have won 2018 but heyyyy i’m going to be as unbiased as possible as possible as to why Vinland Saga was downright robbed. 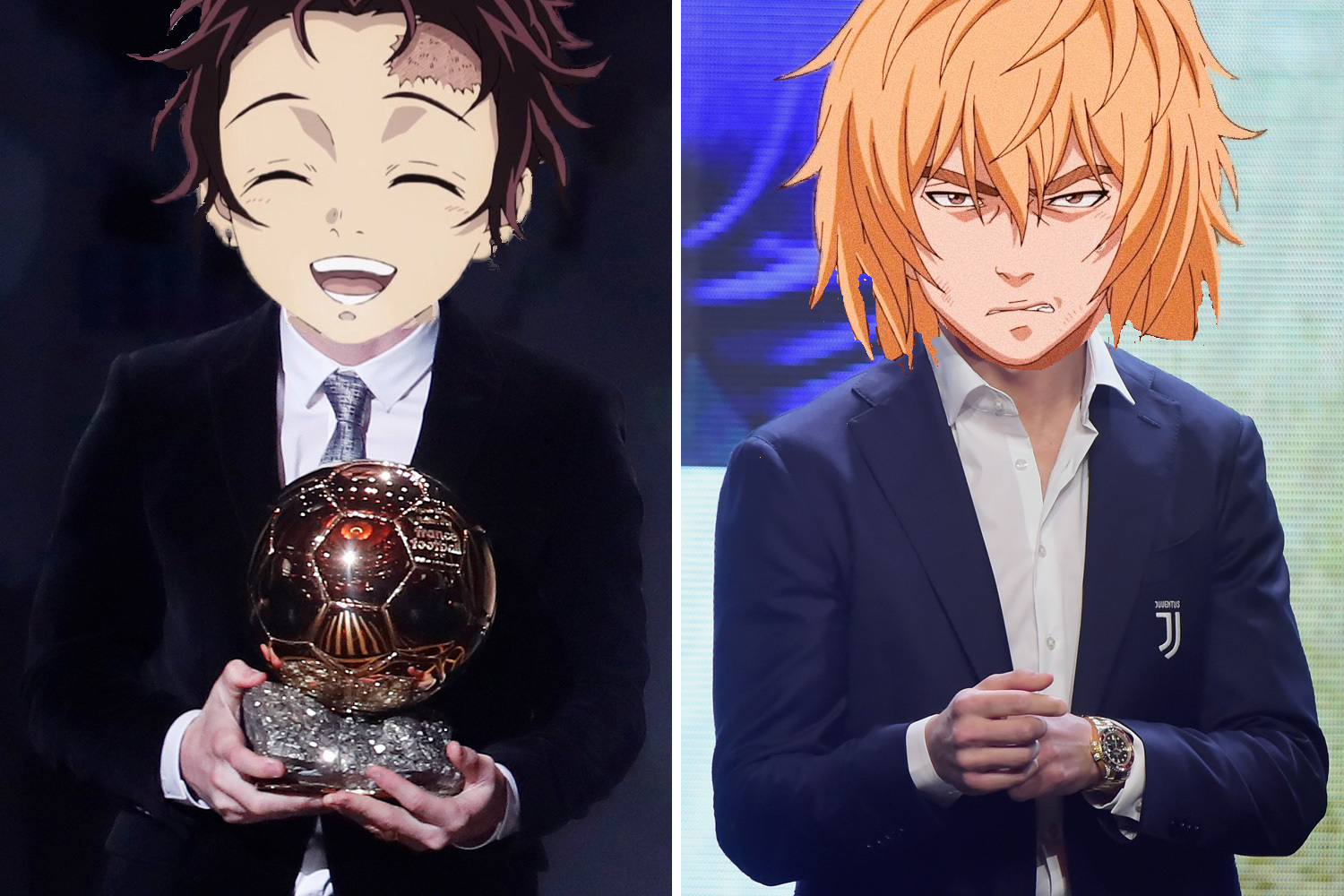 Vinland Saga was first published in Shonen Jump in 2005 and was almost immediately destined for greatness, it matched both Kingdom and Berserk in popularity but just like the two there was no space in media form dominated by the then big 3 (Bleach, Naruto & One Piece) as a result tit continued its run as a manga while fans cried out for a anime adaptation for years, the manga is based of off the original true story of the Vinland Sagas and even features key historical figures such as Thorfinn, Askeladd, King Canute and e.t.c, but it wasn’t until recently in 2019 where it would be given its first big break when Twin Engine announced that Wit studio would be adapting it into anime format, the moment it released its first 3 episodes the anime world was immediately set ablaze and stunned by what would become a masterpiece of the show, oh and its opening legit smacked Tokyo Ghoul Unravel outta the park...just saying.

So then the question is why didn’t it win, if it’s so good, well the thing is at the present moment anime is in a peculiar position as at the moment there is no big 3, the thing is the big 3 need to consist of particular aspects apart from just selling a lot of manga adn being kinda popular but that’s a whole other blog, the point heere is that at the moment Demon Slayer is extremely popular, there is no denying that, a good studio, quality animation and amazing sales in merch and manga, so then doesn’t that make it a candidate for anime of the year? In some sense yes, but in other cases no? Dbz is the most popular anime of all time as well as One Piece and they both had amazing arcs last year but you cannot sub popularity for quality, Demon Slayer delivered that in every way graphically and story wise but in retrospect Vinland Saga did just that ad far more, when it comes to colour and beauty, Demon Slayer shows up there’s no denying that but if we had to go for raw story and casting, Vinland Saga does just the same if not more, it took a piece of history and brought it to life, it was relatable on so many levels to its viewers, and yet even after all that it brought with it so much more, even the cliffhanger at the end was one of the most gut wrenching scenes in anime history.

Don’t get me wrong towards the end of the first season Demon Slayer portrayed one of the best fights in history, it had to be one of the best fight scenes of the last decade in anime, I have to give it that, yet Vinland Saga, portrayed realism and the beautiful use of realism rivaled the way Demon Slayer portrayed its folklore, even in terms of Villains Demon Slayer has one of the best and most despicable villains i’ve seen in years, it’s been long since you’ve seen a villain who’s just well evil and bad to the bone, ha, see what I did there, they even have an amazing protagonist in Tanjiro, but if it were a battle of protagonist without a shadow of a doubt Thorfinn would be the better of the two, believe me they are leveled in terms of their coll-factor and development pacing but in terms of raw story once more Thorfinn has a far more interesting story, Tanjiro’s story could be equated to being Hokage or finding the One Piece but Thorfinns story is like no other, the depths and swerve to it is simply untouched.

So am I saying Vnland is better than Demon Slayer and that it was robbed of anime of the year….yes, but am I also saying Demon Slayer is a bad anime? By no means! Vinland and Kimetsu are such great anime that it be tough to tell them apart, from an unbiased opinion they are both great and amazing anime and it's the fresh air we’ve been needing for such a long time 2020 could barely reproduce anything of that magnitude and I fear it may be the case for sometime.